Note that our image, and therefore this tutorial, is intended for the latter models with Wi-Fi capabilities only.

We have put together an absolutely bare minimal QuakeWorld game server for the Pi Zero based on DietPi. What this image does is create a private wireless network (with an SSID of “QuakeOnLAN”) that you join in order to play QuakeWorld with other players who have also joined the same network (a bit different to how our regular image works). There is no CTF mode, no Quake II or Quake III Arena, no Web API, not even ssh – just pure deathmatch goodness for up to 16 players (with a totally miniscule carbon footprint).

These instructions are for the Pi Zero, so there is only really one hardware setup! 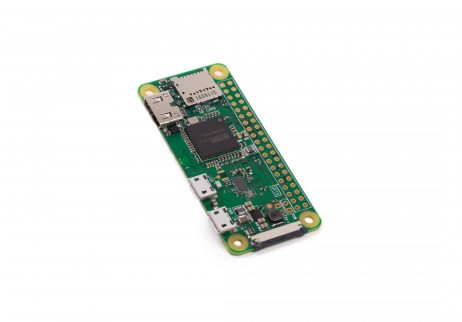 Setting Up Your Raspberry Pi Zero

Download the zip file and extract it (important). Both these operations can take some time. If you have any issues extracting, install 7-Zip on your system.

Write the extracted image (.img) file to an SD card. Etcher is a great, simple tool for this job. 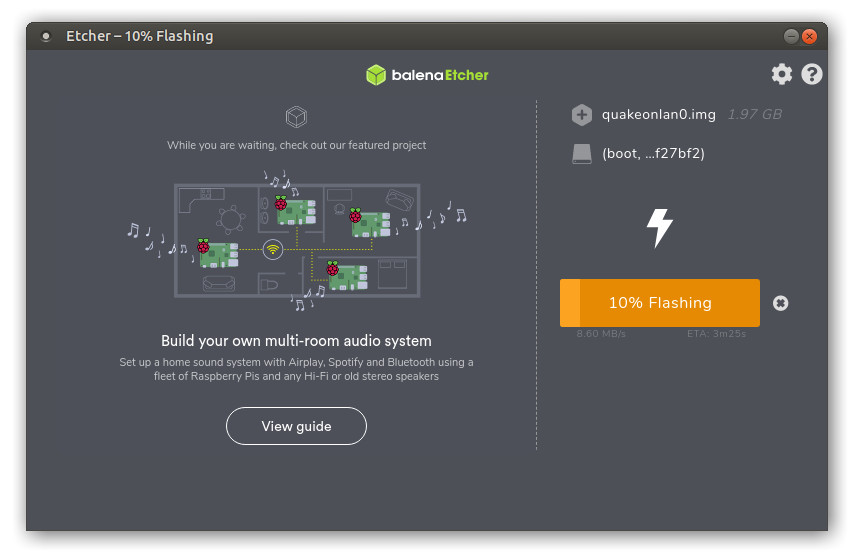 Insert the SD card into the Pi Zero and boot by applying power via the micro USB port as normal.

If you do not own a Pi Zero but still want to create your own private network for QuakeWorld, you might like to know that this image will also actually work with a Raspberry Pi 3 or 4!

You do not need to connect a keyboard or monitor, we are effectively using the Raspberry Pi as a wireless router with a built in QuakeWorld server, not as a computer.

Use as small an SD card as you can get your hands on as the image uses just 2GB and no more – it does not expand to fill the card. So if you use, say, a 64GB card, 62GB is wasted! Most people will have an 8GB card on hand, but if you have an old 2GB or 4GB card, use that.

Connecting to the Pi Zero Over Wi-Fi

From your laptop you should now see a wireless network called “QuakeOnLAN”. You and anyone else joining the game need to connect to this network as you normally would with any wi-fi hotspot. 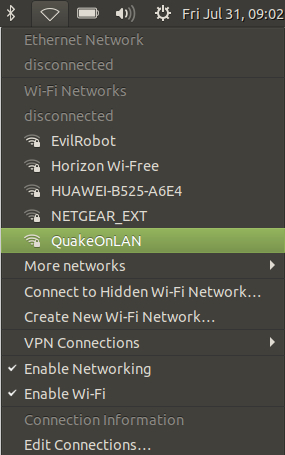 The password to connect is quite a simple one, make sure you type it all in lowercase. 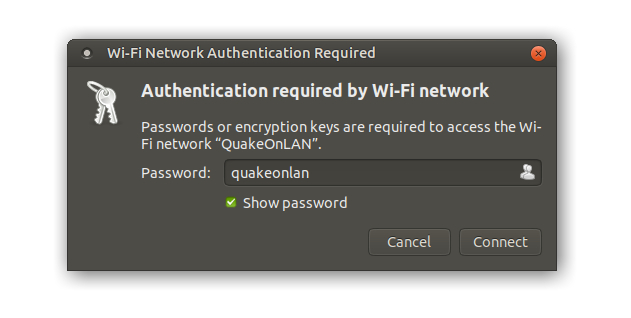 Ignore any warnings about “no internet connection”. This is correct, you are now on a closed, private network solely for the purpose of the game. You will be able to disconnect and rejoin your regular wireless network later when the game is finished. 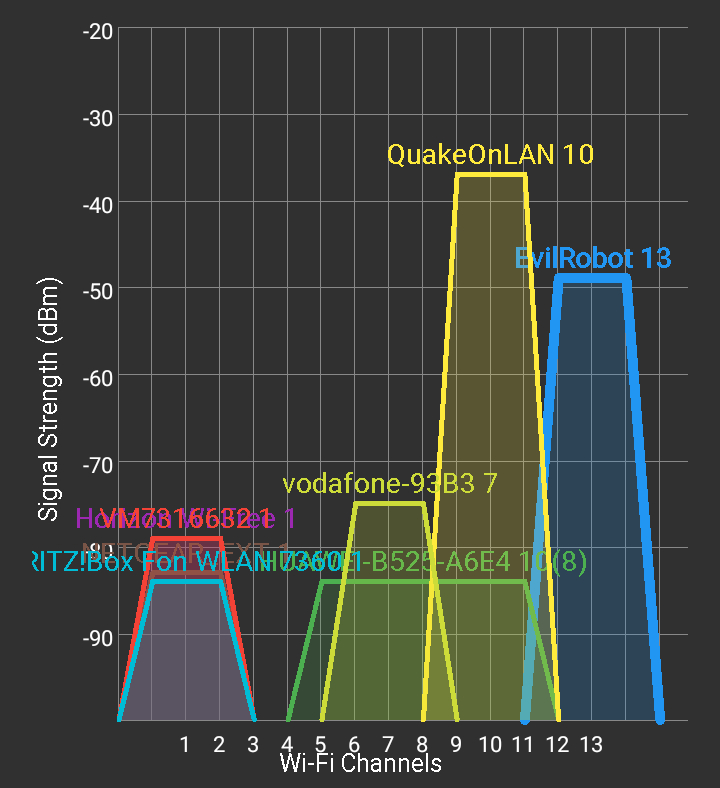 The new wireless network is on channel 10 and therefore unlikely to conflict with any other networks in the area.

Connecting To The Game From Your Client

Once you have successfully joined the “QuakeOnLAN” wi-fi network, connect to the server on the Pi Zero using the console (¬ or ~ key) in your favorite QuakeWorld game client with the following command:

QuakeWorld has been compiled to support both port 26000 and port 27500 so you should be able to connect with any engine you want, even much older ones. We have fully tested and can recommend both FTEWQ and Mark V as clients that work well with Quake On LAN.

If you have no client(s) currently installed and do not own a retail copy of Quake, the quickest “play right now!” option is to visit the nQuake website and grab the appropriate installer for your operating system. This will install ezQuake along with other non-proprietary files required for multiplayer games, allowing you to play QuakeWorld deathmatch on your network straight away.

Game on! All you need now are some friends.. maybe call this guy and ask him around… 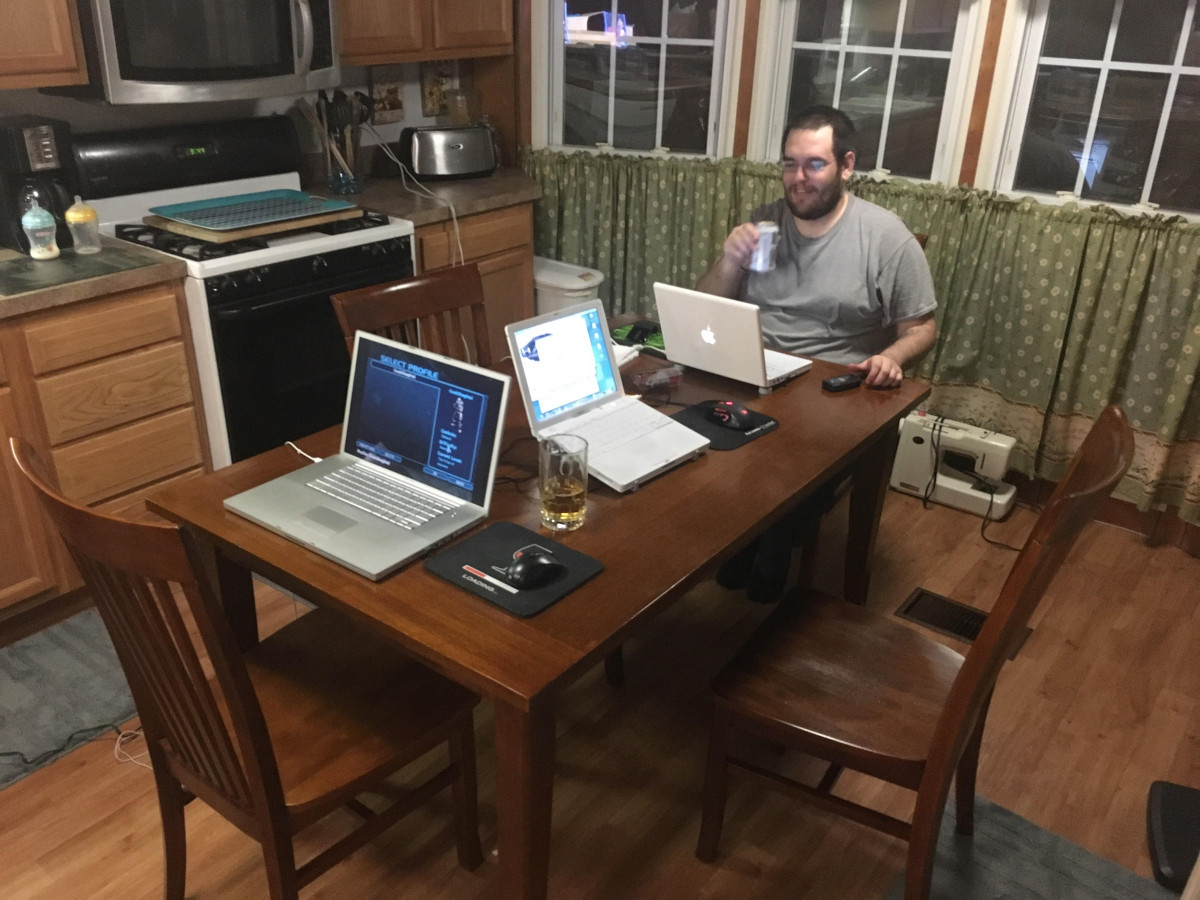 You can actually add one (or more) bots to your game using the command impulse 101. This is the same adaptive bot used in the primary project image. To remove bots, powercycle the Raspberry Pi.